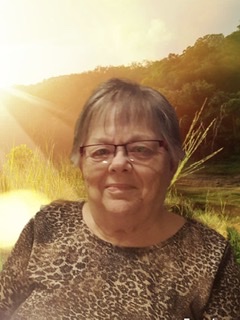 It is with saddened hearts that the family of Beulah MacKinnon (Sexton) announces her passing on November 25, 2020 at the Maria Hospital (QC) at the age of 81.

Predeceased by her husband Patrick, and  son Terry, as well as her sisters Christina and Sheila and brothers Blair, Denzel, James and Byron.

She will be forever missed by her grandchildren Owen, Jeffrey, Cheyenne, Shea,
Jordan, Alicia, Ray, Colton, and Jonah.

A graveside service will be held at a later date.