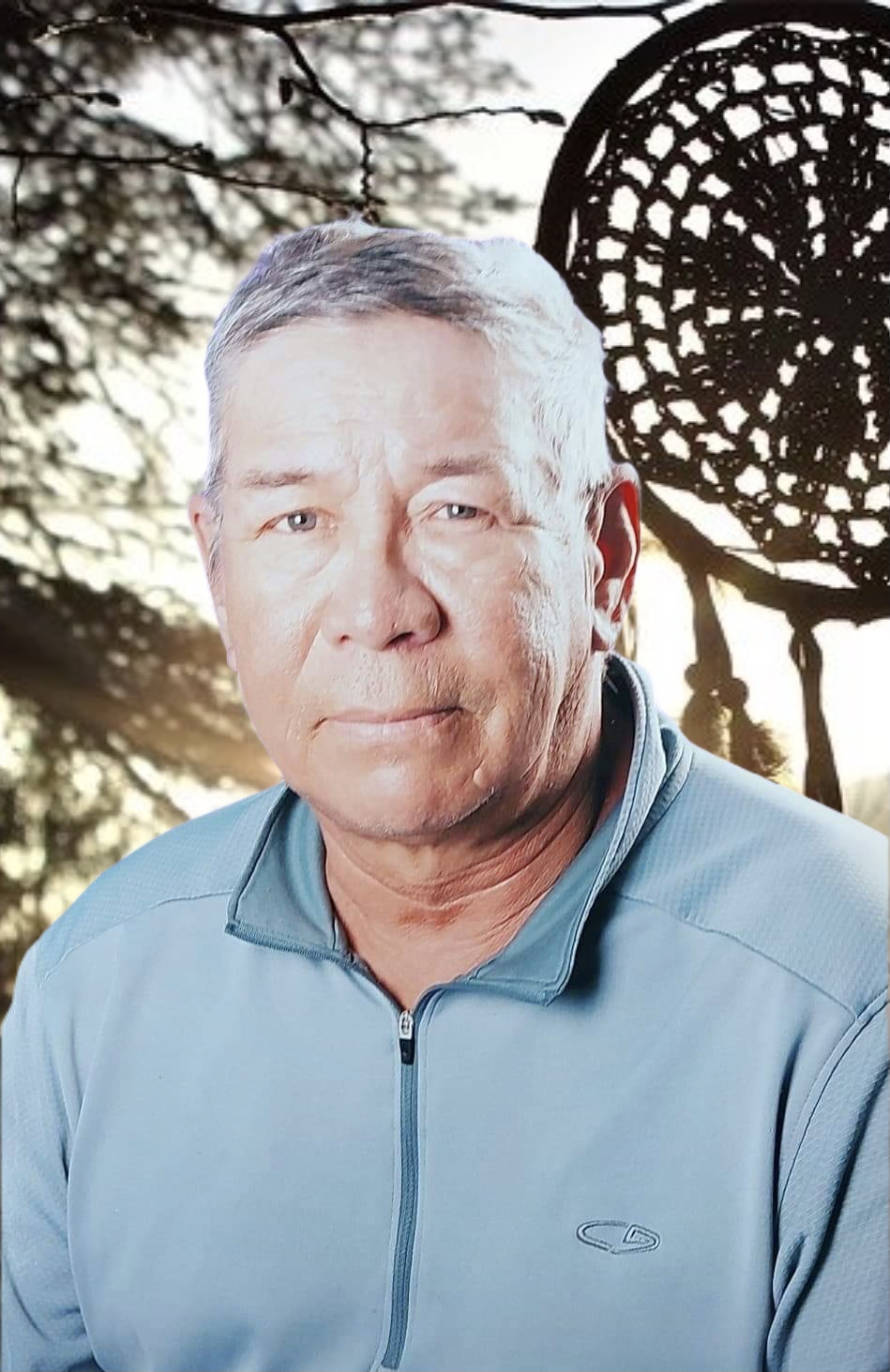 On March 22, 2021 at the Campbellton Regional Hospital, NB, Mr. Joseph Carl Metallic passed away suddenly at the age of 65, of Listuguj Mi’gmaq First Nation, QC.

Mr. Metallic was the son of the late Ms. Elizabeth (Peggy) Metallic and the late Mr. Howard Metallic.

Carl was the only remaining brother of his sisters; RoseAnn, Christine, Dolly (Moe), Anita, Donna (Claude) and Nicole (Dwayne) He had many nieces and nephews.

He will be missed by his family, friend and community of Listuguj.

Funeral services will be held at Ste Anne’s Church on Friday, March 26, 2021 and will be by invitation only due to Covid restrictions.