Obituary BACK TO OBITUARIES 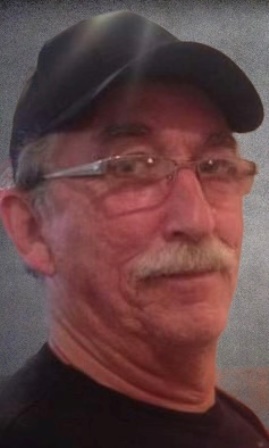 Write your message of sympathy
Print notice Send to a friend

A funeral service will be held at Listuguj Bingo Hall  Tuesday, August 2nd at 11 am NB time. Visitation will occur prior to the service beginning 9 am NB time.

Arrangements have been entrusted to Santerre & fils Funeral Home of Nouvelle, Quebec.

The direction and personnel of Santerre & fils Funeral home offer their sincere sympathies to the family.